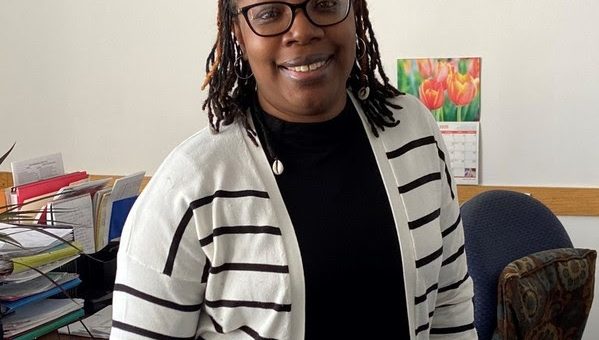 Stephanie Graves-Williams began her career in the Indiana Department of Correction at Indianapolis Juvenile Correctional Facility and transferred to IWP in November of 2009. She has earned an Associate’s Degree in early childhood education and a Bachelor’s Degree in Psychology. Ms. Graves-Williams is a 2017 Leadership Academy Graduate, Offender Workforce Development Specialist, and a member of the Emergency Response Operations-Critical Incident Stress Management Team.