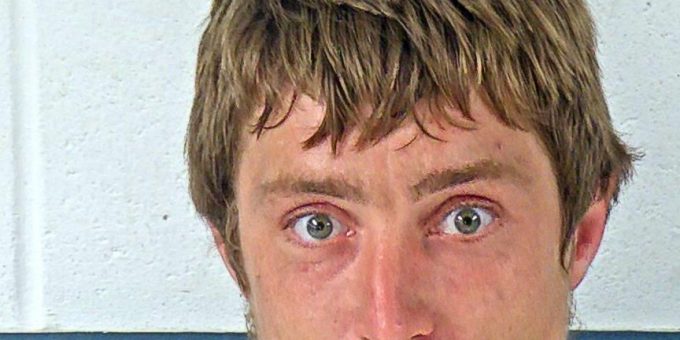 (BEDFORD) – A Bedford man was arrested on a warrant Tuesday night on charges of burglary and theft.

According to Bedford Police Chief Terry Moore, a man reported he believed he had bought stolen tools from 30-year-old Logan Cazee.

“The male stated that he personally knows Cazee and he doesn’t have the means or need to have the tools he just purchased,” said Chief Moore. “Officers located Cazee and during an interview Cazee admitted that a friend had stolen the tools from a building and he then sold them to the male for forty dollars.”

Officers contacted the male Cazee stole the tools from and said the tools were his and he had not given Cazee or anyone else permission to enter his building or to use the tools.

A warrant was issued for Cazee’s arrest.

He was arrested Tuesday night on charges of burglary, two counts of theft, and criminal trespassing.