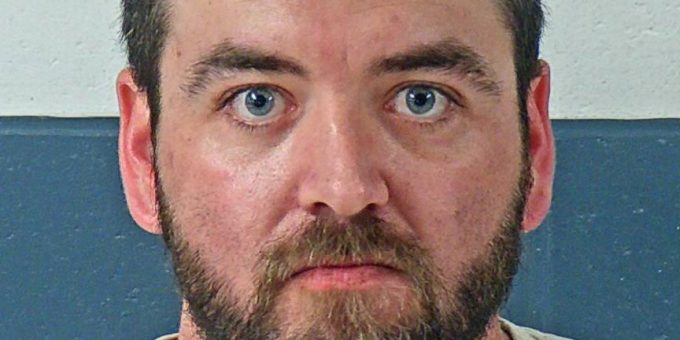 (BEDFORD) – A Bedford man was arrested after Bedford Police officers were requested to the 500 block of W Street after a report of a male walking into a house.

“The caller did not know the male and he left prior to police arriving on the scene,” said Chief Terry Moore. “The complainant declined to file charges, and officers located a male walking matching the description near 6th and X streets.”

While speaking with the male, 35-year-old Bradley Harper, of 800 East Kenray Lake Rd., he agreed to call a friend for a ride.

“A short time later we received another call on Harper looking into vehicle windows and acting suspiciously,” said Chief Moore.

Officers went to the area of 7th and X streets and located Harper.

“While speaking with Harper he admitted to using meth, which was causing his behavior. Therefore, officers arrested Harper,” added Chief Moore

Harper was arrested on a charge of public intoxication by drugs.