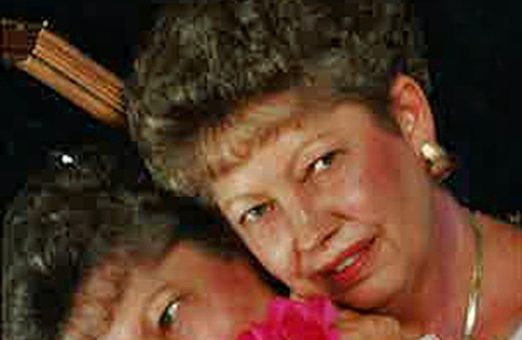 Dixie was a certified nursing assistant and had been employed at Bedford Regional Medical Center.  She was a member of Woodville Baptist Church and enjoyed cooking and traveling.  Dixie was a lifetime member of Disabled American Veterans Auxiliary.

She loved her grandkids and great-grandkids.  Dixie was the backbone of the family with a genuine servant’s heart.

The family sincerely thanks Heart to Heart Hospice for their generosity and care.

Memorial gifts can be made in Dixie’s memory to the Women of Woodville, c/o Woodville Baptist Church.