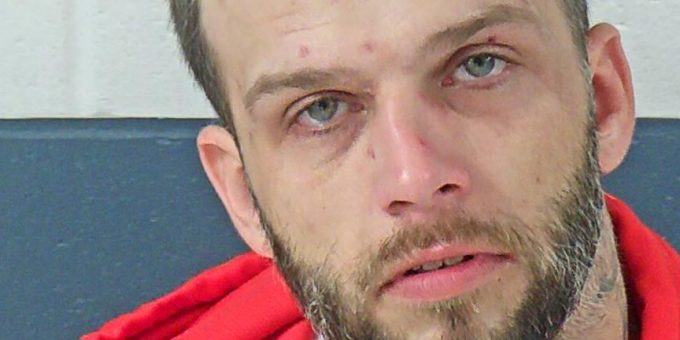 (BEDFORD) – A Bedford man was arrested on a warrant on two counts of invasion of privacy.

According to a probable cause affidavit on March 22, a Bedford Police officer spoke to a female who reported she had a protective order in place against Billy Young. The woman told police Young was coming to her apartment on Ted Jones Drive and sitting on the front steps leading to her apartment. At first, she thought he was there visiting neighbors, but he kept returning every day sitting on the steps daily for hours over the past two months. The woman and her and Young’s daughter were being stopped daily by Young.

Then on March 21, the woman left the apartment to walk her dog and Young stopped her and asked her to not call the police.

She also told police Young was contacting her children via Facebook Messenger.

On March 24th, police talked to Young on the phone. He denied any interaction with the woman and was just visiting friends at the apartment complex.

Police secured a search warrant for Billy’s Facebook account and found the written and video messages Billy had sent.