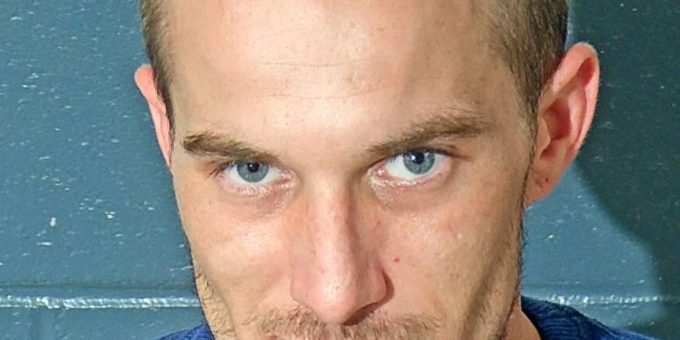 (BEDFORD) – A Bedford man was arrested Friday morning after Bedford Police received a report of a man riding his bicycle through yards.

According to Chief Terry Moore, an officer was patrolling in the 2100 block of G Street when he noticed a male later identified as 27-year-old James Inman riding his bike in the area of Lincoln Elementary School.

The officer stopped Inman to speak to him.

“He gave the officer confusing answers to his questions and eventually took off running during the conversation,” Chief Moore said. “Inman was told several times to stop running and was found hiding in a garage a short time later.”

He was arrested on two charges of resisting arrest.