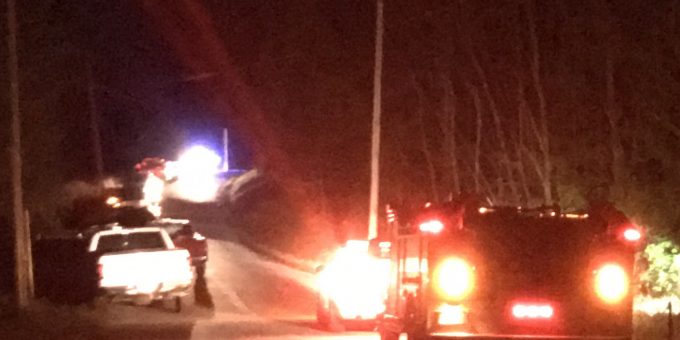 (HARDINSBURG) – A Hardinsburg man has been located following a search that lasted several hours in Orange County.

Firefighters from Orange, Crawford, and Washington County, along with troopers from the Indiana State Police and several law enforcement officers from Orange County, assisted in the search.

Searchers used ATV’s, vehicles, were on foot, and an Indiana State Police Department helicopter was used to locate Phillips. The area was heavily wooded, with several hills and fields that searchers had to navigate.

Nearby outbuildings were also searched.

An Indiana State Police helicopter was used around midnight for several minutes but was not able to locate Phillips.

A light rain started around 1 a.m. and intensified throughout this morning.

At approximately 8:30 a.m. today Phillips was located. According to police, Phillips was walking back his own back to his residence with the rescuers.

An ambulance was summoned to the scene so do a medical evaluation on Phillips. He was not transported to the hospital.