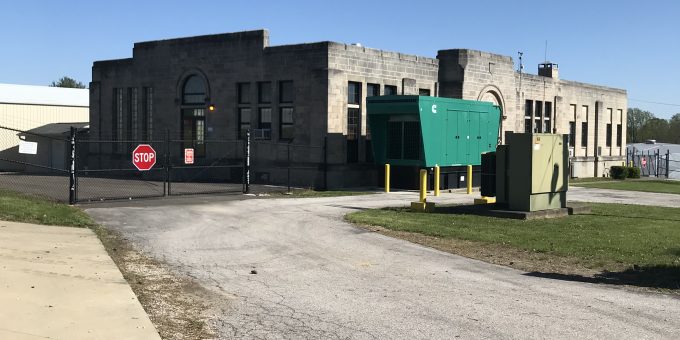 (BEDFORD) – The Bedford Board of Works met Monday afternoon, with Mayor Sam Craig the only member present during the meeting. The remaining members, including Charlene Hall and Judy Carlisle, attended via conference call.

During the meeting, the board approved Utility Director Misty Adams’s request for sewer liner work at five different locations throughout the city.

Granite Liner’s bid of $142,361 was approved. The project is part of the agreement with the Indiana Department of Environmental Management to prevent inflow and infiltration problems.

“The areas outlined for the liner work is to prevent digging up driveways and the back of resident’s yards,” Adams said.

Adams’s request to complete an income survey for the Community Development Grant was also approved. A survey must be completed every five years. The last one was completed in 2012. The cost of the survey is $2,275.

If the city receives the grant, the money will be used to do work at the Water Filtration Plant. The city will also have to apply for a loan for the balance.

An appraisal of $7,500 was approved in the sale of the property the city owns at 429 I Street. Board of Works split between the two appraisals by Kent Davis Luallen of $9,000 and Kinser Appraisers of $6,000. The advertisement will run in the Times-Mail for a period of two weeks before the opening of the bids at the next Board of Works meeting.

Bedford Police Officer Chase Hamilton’s promotion to Sergeant was approved to permanent. He met all the requirements and evaluations for the position.

The hiring of Bedford Firefighter Joshua A. Fowler, Firefighter 3rd Class, was approved. He met all the local and PERF requirements.