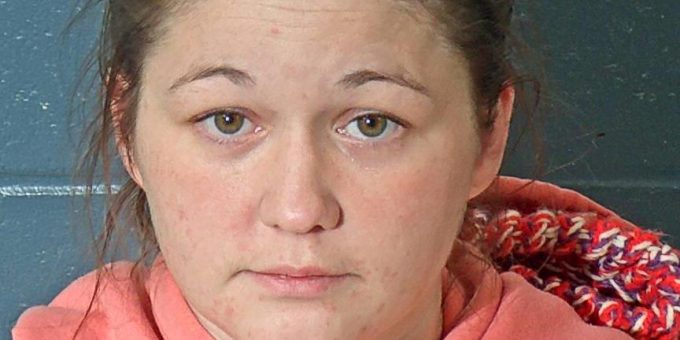 (BEDFORD) – A Bedford woman was arrested on Tuesday after Bedford Police officers were called to McDonald’s for a possible intoxicated driver in the drive-thru.

“Officers were told the female ran into the curb and struck a plastic fence almost striking the building,” said Chief Terry Moore. “When officers arrived they located the vehicle with the driver asleep in the driver seat and the vehicle still in drive.”

The driver was identified as, 30-year-old Sarah Harris, of 966 Walner Quarry Rd., who showed signs of intoxication.

“Harris was offered and agreed to perform standard field sobriety test which she performed poorly on,” Chief Moore added. “Afterward, she consented to a blood draw then was transported to jail on charges of driving a vehicle while intoxicated.”