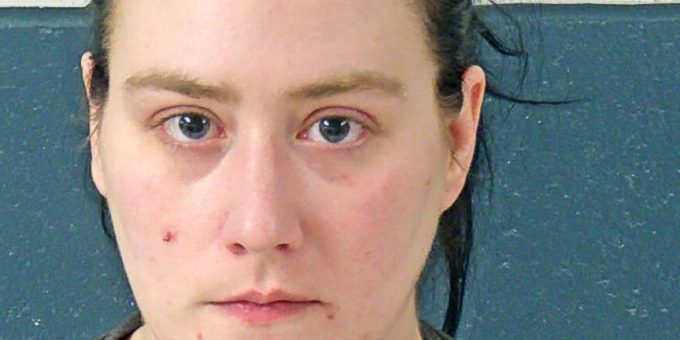 (BEDFORD) – A Bedford woman was arrested Monday afternoon after a person came to the Bedford Police Department to report someone was using their debit card without permission.

“Officers arrived in the area and noticed the described vehicle and made a traffic stop,” said Chief Terry Moore. “The driver was identified as 35-year-old Alexandria Eversole, and when asked about the charges on the debit card she admitted to using the victim’s debit card information for her personal use.”

Police arrested Eversole, of 645 Riley Blvd., on charges of credit card fraud, identity deception and driving while their driver’s license was suspended.