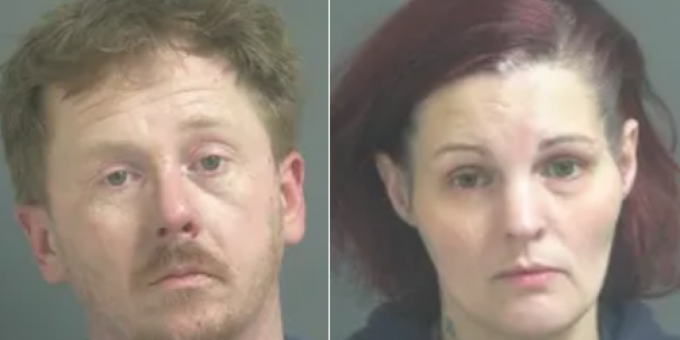 (PORTLAND) – In Portland, a man and woman have been arrested for their baby’s drug overdose.

According to the Jay County Prosecutor, police and EMS were called to a South Meridian Street apartment on a report of a child not breathing. The baby boy was pronounced dead at IU Health Jay Hospital.

“Acute methamphetamine intoxication” is the listed cause of death for a three-month-old.

His parents, Ryan Markle and Jennifer Young, are charged with neglect of a dependent resulting in death.

Markle and Young are also charged with meth possession and possession of drug paraphernalia.