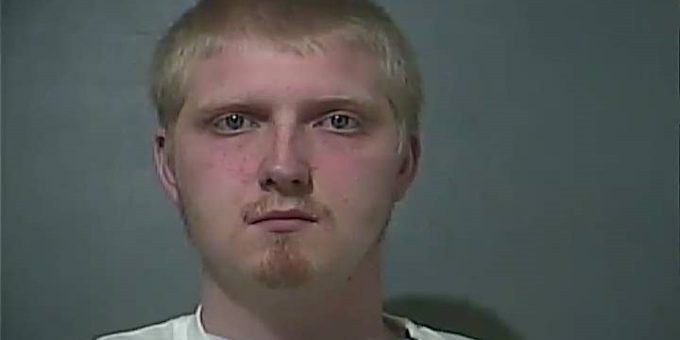 (VIGO CO.) – Police are investigating a stabbing that happened Tuesday night at a group home near Cobblestone Crossings in southern Vigo County.

According to police, a resident of the group home, identified as Aaron Lake, stabbed one of the workers in the abdomen.

The victim was taken to the hospital for emergency surgery.

Lake was arrested on charges of aggravated battery and battery with a deadly weapon.

The case remains under investigation.