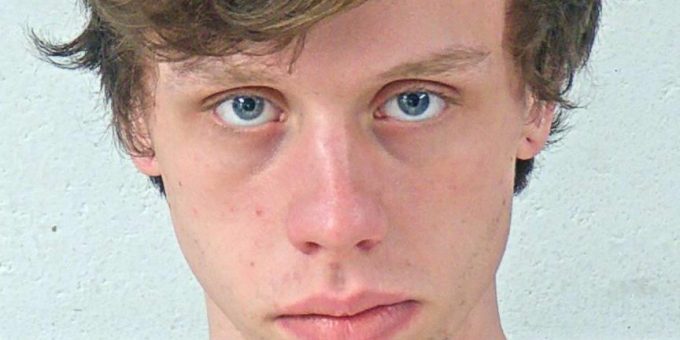 (BEDFORD) – A Bedford man was arrested Monday after he allegedly choked and threw a woman to the ground.

The trooper responded to the home in the 900 block of Ridgedale Drive at 2:30 p.m. Monday after a report of a domestic battery.

The woman told police she and Andis got into an argument and he choked her. She then hit him on the head with her phone to get him to let her go. The woman got away, but Andis grabbed her by the throat again and threw her to the ground and possibly dislocated her hip.

Andis told police the two got into an argument but nothing physical happened.

Police say Andis did suffer a cut on the back of his head, believed to be from being hit with the cell phone.

Andis posted a $755 bond Tuesday and was released from jail.