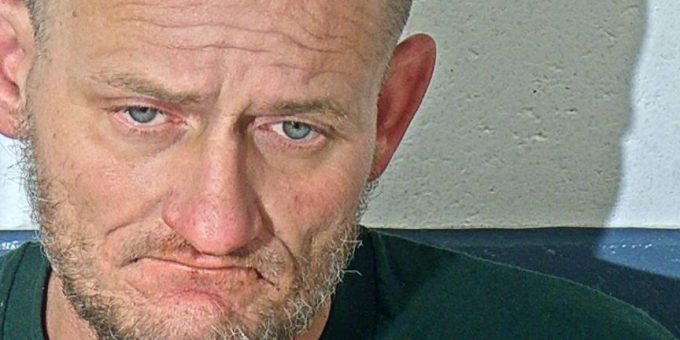 (BEDFORD) – Two people were arrested early this morning after a Bedford Police officer found them parked near a storage unit on Industrial Drive.

“While on patrol in the area of Industrial Drive an officer located a vehicle parked near the storage units,” said Chief Terry Moore.

A female identified herself at 47-year-old Michelle Evans.

“A male was passed out in the vehicle,” added Chief Moore.

The male was 46-year-old Joseph Sanders.

“After waking Sanders and speaking to both officers determined they were intoxicated,” added Chief Moore. “Evans gave consent to search the vehicle where officers located methamphetamine.  Due to the level of intoxication of Sanders, he was transported to the hospital and cleared before going to jail.”

Both were arrested on charges of public intoxication and possession of meth.