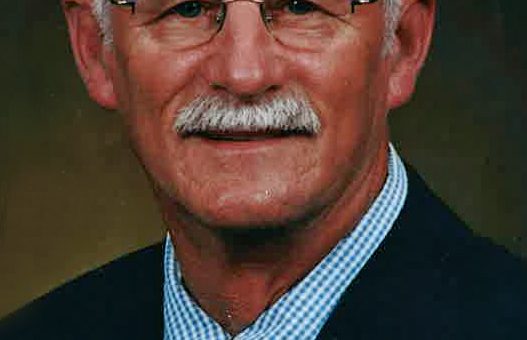 John retired from Lehigh Cement Plant.  He was a member of the First Baptist Church and had served as Sunday school superintendent, deacon, and choir member.   John enjoyed singing, golfing and was a sanctioned umpire.  He was a U. S. Army veteran.

Interment was Thursday, April 16, at Mitchell Cemetery.  A Celebration of Life will be at a later date with military honors accorded by American Legion Post No. 250 and Veterans of Foreign Wars Post No. 9107.