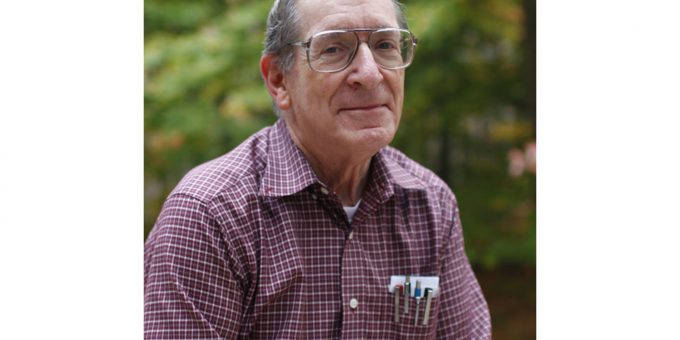 Peters, 82, had been on faculty at the university for more than 50 years.

Peters contracted COVID-19 while in the hospital recovering from a fall he took over spring break, according to the graduate program’s Facebook page.

Peters began teaching at IU in 1962 before becoming the Herman T. Briscoe Professor in 1975. He then went on to win 11 teaching awards at the university.