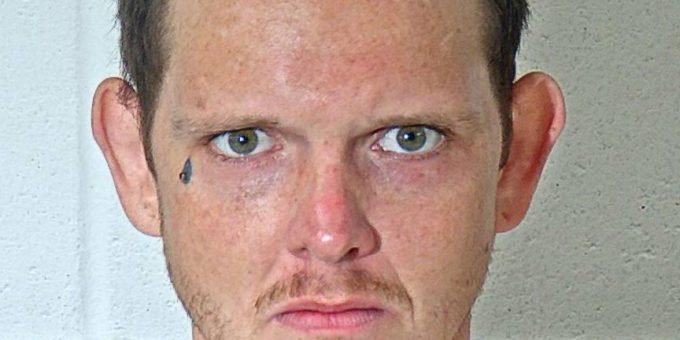 (BEDFORD) – A male and female were arrested Monday night after Bedford Police officers were called to a residence in the 600 block of V Street after a report of a domestic fight.

When an officer arrived they found the front door damaged and could hear yelling coming from the rear of the home.

“Once inside they also noticed broken glass bottles and other damage consistent with a fight,” said Chief Terry Moore.

The officer yelled into the home and that is when 29-year-old Charles Pursell walked into the living room.

Officers could still hear yelling coming from the back of the house where they located 28-year-old Miranda Duncan and a juvenile female.

“In plain view, officers noticed drug paraphernalia, and what later tested to be marijuana and methamphetamine,” said Chief Moore. “After speaking with Duncan, Pursell and the juvenile it was determined to charge both with domestic battery. DCS was contacted and the juvenile was released to a grandparent.”