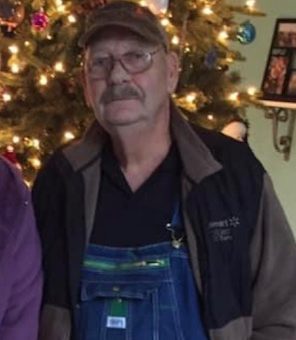 Born on March 25, 1945, in Bloomington, Indiana he was the son of Roy O. Chambers and Goldene (Terrell) Chambers.

John worked at RCA for 34 years and several years at IU. He was a member of Norman Community Church and a farmer. John farmed hay, soybeans, and corn. He collected guns and coins. John was known for being a real character. He always invited people into his home and was a father figure to many people.

He was preceded in death by his parents; son, Roy Dale Chambers; and brother, Harold Chambers.

A private family graveside service will be held on Wednesday, April 15, 2020, at Hickory Grove Cemetery with Rev. Don Hawkins officiating.