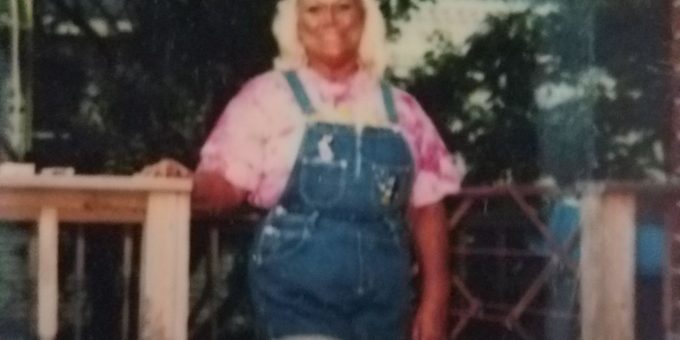 Ferunda G. Smith, 70, of Bedford, passed away on Tuesday, April 14, 2020, at Westview Nursing Home and Rehabilitation.

Born June 19, 1949, in Monroe County, Indiana she was the daughter of Perry and Leona Martin.

Ferunda was a homemaker and of Christian faith.

A private family graveside will be held on Thursday, April 16, 2020 at Fairview Cemetery with Phil Thorne officiating.

Memorial contributions in memory of Ferunda, may be made to St. Jude’s Children’s Hospital.