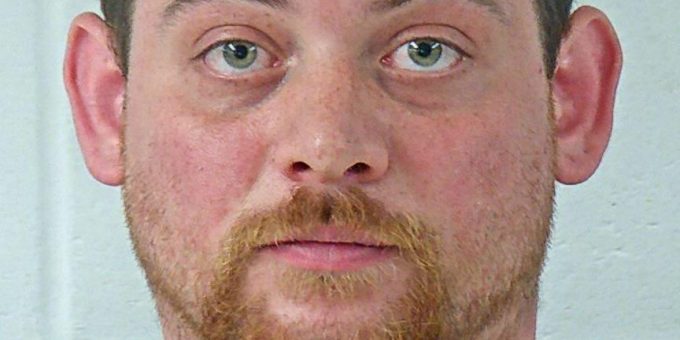 (BEDFORD) – A Williams man was arrested after a domestic fight Sunday afternoon.

Bedford Police Officers arrested 27-year-old Jordan Bowman on charges of domestic battery on a pregnant woman causing injury, domestic battery in the presence of a child under the age of 16 and criminal confinement.

According to Chief Terry Moore, officers were called to a home in the 1800 block of H Street at 4:16 p.m.

“Officers spoke with a female at the residence who had visible injuries to her face. The female stated that Jordan Bowman held her down, pressing her face to the ground while trying to get his phone back which caused the injuries. The victim told officers that Bowman left for work prior to their arrival. Officers responded to Bowman’s place of work and took him into custody.”