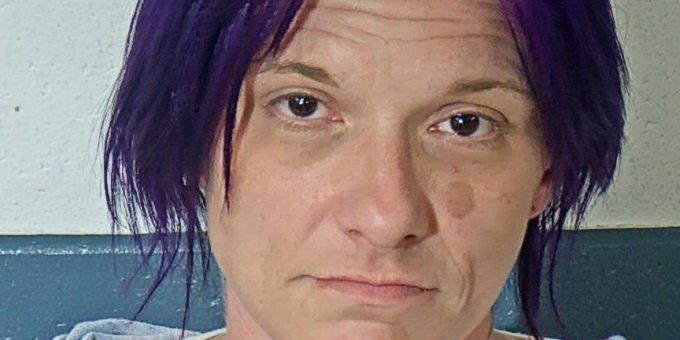 (BEDFORD) – A Bedford woman was arrested after Bedford Police officers stopped her vehicle for an equipment violation early Sunday morning.

According to Chief Terry Moore, an officer was on patrol in the area of 8th and P streets when he stopped 35-year-old Sarah Pickens’ vehicle.

“During the traffic stop, officers were advised she did not have a driver’s license and the plates did not return to the vehicle,” says Chief Moore. “Before towing the vehicle officers did an inventory and located marijuana, paraphernalia, and methamphetamine.”