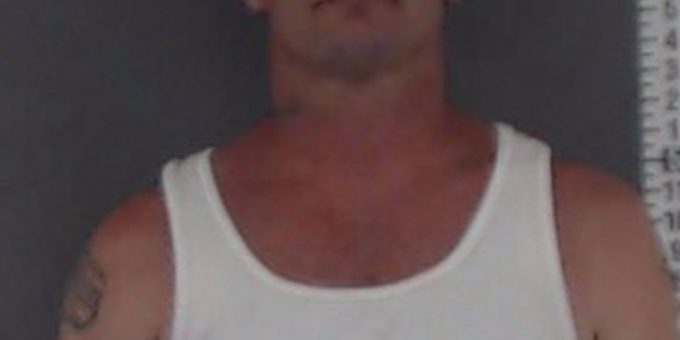 (BUNKER HILL) – A Louisville man was arrested after he was involved in a two-vehicle accident Tuesday morning on State Road 160 at Bunker Hill Church that claimed the life of a Pekin man.

The Washington County Sheriff’s Department responded to the crash at 1:24 a.m.

Washington County Sheriff’s Department Detective Brad Naugle discovered a blue 2000 Dodge Ram truck and a black 2001 Honda Civic were involved in the crash. The driver of the Dodge Ram had left the scene while the driver of the Honda was seriously injured and trapped inside the vehicle.

The driver of the Honda was identified as 46-year-old Richard A. Graham, of Pekin. Graham was flown from the scene by Air Methods to the University of Louisville Hospital, where he was later pronounced dead.

Evidence at the scene indicated the driver of the Dodge Ram was traveling west on State Road 160 when he crossed the centerline and collided with Graham’s Honda, which was traveling east, near Bunker Hill Church.

During the investigation, information led Detective Naugle to the driver of the Dodge Ram, who was identified as 41-year-old Jerry W. Bruce, of Louisville, Kentucky.

Bruce was arrested on Monday on an active warrant out of Washington County Superior Court on charges of leaving the scene of an accident causing death and disobeying a declaration of a disaster emergency.