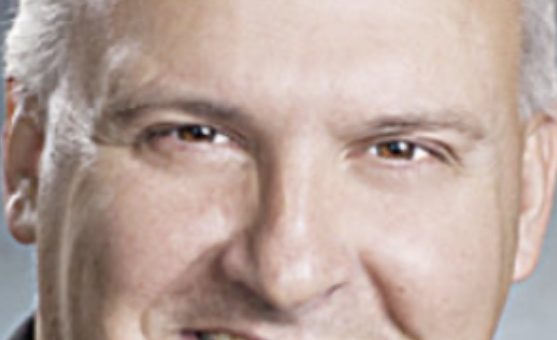 According to Mayor Craig, seven people were interviewed for the position seeking qualified candidates who had experience with the Indiana Department of Transportation.

David Flinn has a wealth of experience including the knowledge of road repair and resurfacing. He also has experience as a business owner in leading and supervising employees. As a Lawrence County Councilman, Flinn handled various county budgets, says Craig.

“David’s qualifications, knowledge and experience will make him a great asset to the City of Bedford,” Mayor Craig noted in a media statement this morning.