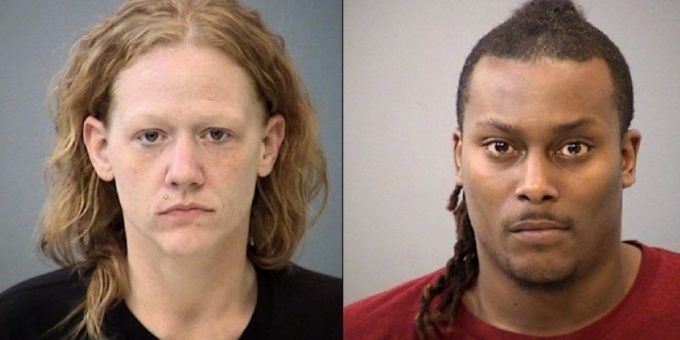 (CUMBERLAND) – A mother and her boyfriend were arrested after an 8-year-old girl died in Cumberland.

Cumberland Police officers were called to the home in the 11000 block of Kirkwood Drive at 4:20 p.m.

Officers arrived to find the injured girl. She was taken to a local hospital, where she later died.

The girl had sustained multiple injuries to her body, according to police.

Officials say an autopsy showed the preliminary cause of death was non-accidental trauma resulting from suffocation/asphyxiation.

Police arrested 32-year-old Kimberly Grosklos and her boyfriend 29-year-old Derrick Duane Dale on a charge of neglect of a dependent causing death.

Police say three other children — ages 11, 9 and 4 — were removed from the home.