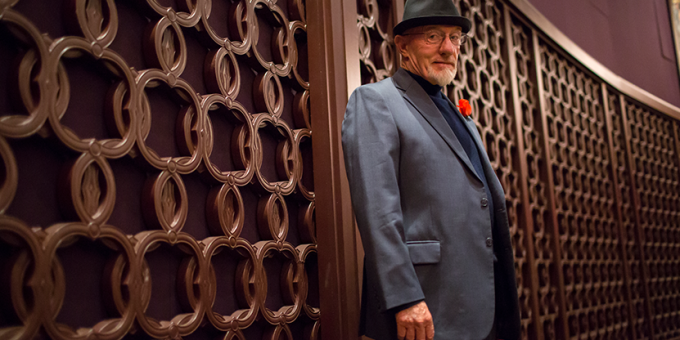 The conversation will be led by IU Cinema Founding Director Jon Vickers and Union Board Films co-director, Lauren E. Long.

The event is free, and no ticket is required. Participants will access the conversation via Zoom.

Be sure to download the free online meeting platform Zoom to your computer or phone to be able to access this special film introduction and sign up to join the April 9 Zoom event via this link.

Jonathan Banks attended Indiana University as an undergraduate and has since made a 40-year career of playing memorable characters in film and television.

In 2016, Jonathan Banks received an honorary degree of Doctorate of Fine Arts from Indiana University.

The event is co-sponsored by Indiana Memorial Union Board.