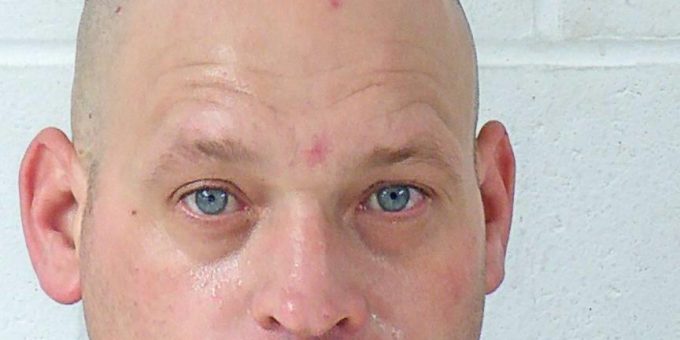 (BEDFORD) – Two people were arrested on drug charges after police were called to a domestic fight in the 410 block of Maple Leaf Road.

When police arrived on the scene, a female told them she had been strangled, punched in the face and had her head run through a window by 39-year-old Rory Case.

“The victim was noticed to have an abrasion under her nose, left cheek and back of her neck,” said Chief Deputy Aaron Shoults. “The suspect, Case, was observed to have a scratch on his hand and blood on his arm.”

While investigating the inside of the residence, officers located 7.4 grams of marijuana and an ink pen barrel that contained a white powder residue that tested positive for meth.

The female, 27-year-old Paige Penrose, was issued a summons to appear in court on charges of possession of meth and marijuana.