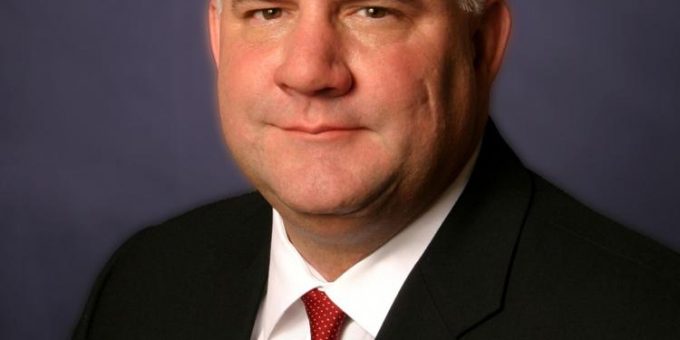 (ELLETTSVILLE) – Donald Wayne Francis, Jr., owner of Heartland Adoption Agency, died Saturday night from a gunshot wound to the chest at his home.

Police say Francis was apparently shot in the chest by a family member after a domestic dispute took place at his home near Ellettsville.

Monroe County Sheriff Brad Swain said deputies arrived in the 3600 block of Lauren Lane at 9:07 p.m. after a 911 call from a family member. Police arrived to find the man who fired the gun giving first aid to 56-year-old Donald Francis Jr.

“There was a family situation at the house and as one of the people involved were leaving, Don came outside with a pistol, and the other person had a pistol in his car,” Sheriff Swain said. “He got his gun and shot Don one time.”

A witness to the shooting confirmed Francis pointed a gun at the person leaving the house when he was shot.

Monroe County Coroner Joani Shields said Francis was pronounced dead at IU Health Bloomington Hospital at 9:58 p.m. from a gunshot wound to the chest. Shields said an autopsy was done this morning in Terre Haute. Those results are pending.

The case has been forwarded to the Monroe County Prosecutor’s Office to determine if the shooting was in self-defense or if any charges should be filed.

Francis founded Heartland Adoption Agency, a private firm on Arlington Road, in 2009 with his partner, Michelle Berry Domer. He was admitted to the bar in 1992. His wife, Terri Francis, is the agency’s case manager, executive director, and social worker, according to the agency website.