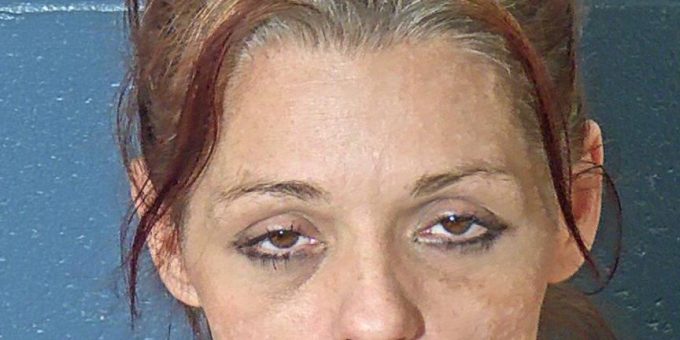 (BEDFORD) – A Bedford woman was arrested on a warrant Friday night.

According to Bedford Police Chief Terry Moore, on January 2, 2018 a detective spoke with an employee at Tomcat’s Pawn Inc. about a woman stealing a laptop.

“The employee noticed he had a laptop missing and after watching video identified the suspect as Shelly Caswell,” Chief Moore added. “Caswell was contacted and admitted to taking the laptop because she thought it was paid for by a male she was with that day.”

Detectives collected all the evidence and sent it to the Lawrence County Prosecutor’s Office for review and a warrant was issued for her arrest.