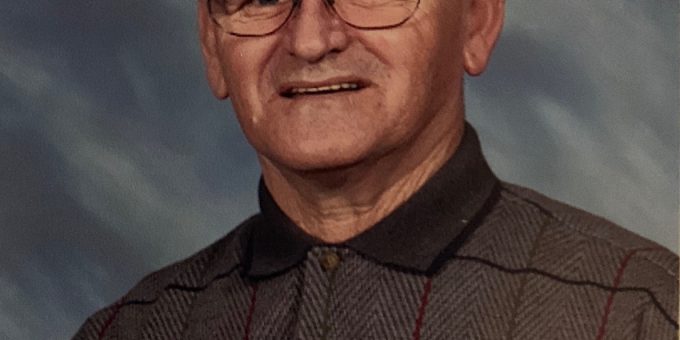 He was born on March 24, 1943, in Shoals to Charles D. Sorrells and Ruth (Arvin) Sorrells. Eddie married Carolyn Jones on June 22, 1963, and she survives. Eddie retired from the Martin County Highway Department and was a member of St. John’s Lutheran Church in Loogootee.

He was preceded in death by his parents, brother, Jim Sorrells, son, John Sorrells.