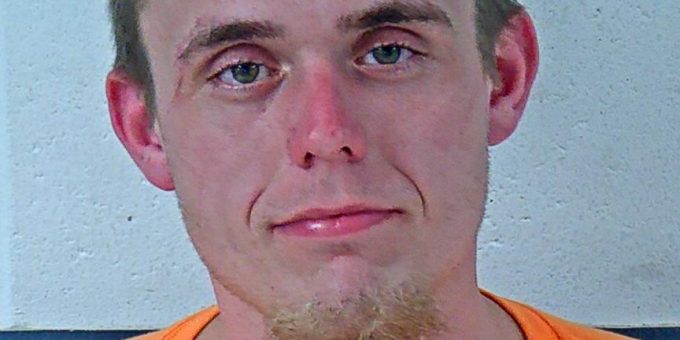 (BEDFORD) – A Bedford man was arrested on a warrant Thursday after Bedford Police say he stole several Xbox video games.

Detectives learned from the owner of the games that 25-year-old Kevan Bugh was a suspect and attempted to talk to Bugh several times but he would not return their phone calls.

Detectives then turned over their information to the Prosecutor’s Office and an arrest warrant was issued for Bugh’s arrest on a charge of theft.