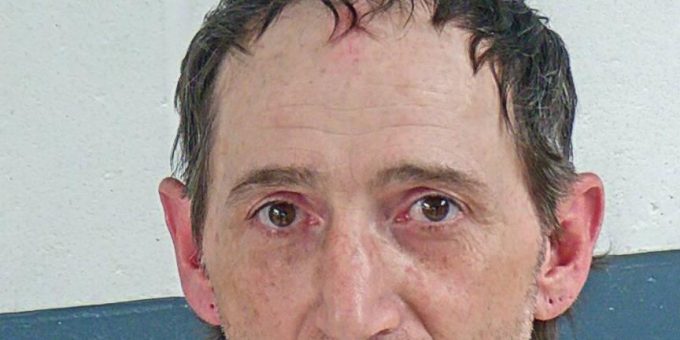 On Thursday night Bedford Police officers were requested to the 1700 block of C Street for a man on the property without having permission to be there.

“The officer arrived and located two males,” said Chief Terry Moore. ” While identifying both the officer was told one of the men, 45-year-old Jason Blake had an active warrant for petition revoke.”

While cuffing Blake he began to resist and yell obscenities.  His behavior continued at the police station until he was transported to jail.

He is not facing charges of resisting arrests and disorderly conduct.