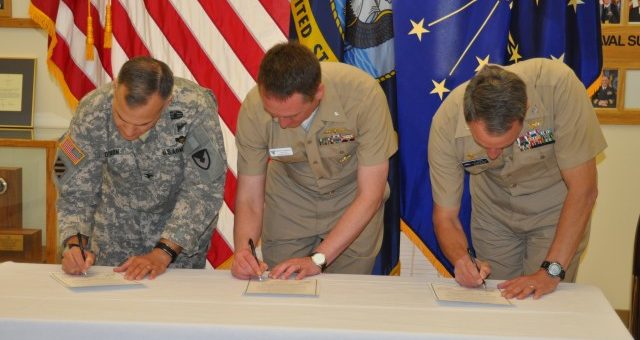 The Department of Defense observes SAAPM every April to raise awareness and educate communities on the prevention of sexual violence. The Army’s 2015 SAAPM theme is “Not in My Squad. Not in Our Army. We Are Trusted Professionals.”

This theme emphasizes the ethical commitment each member of the total Army Family must adopt to ensure every Soldier, Department of the Army Civilian and their Family members are treated with dignity and respect.