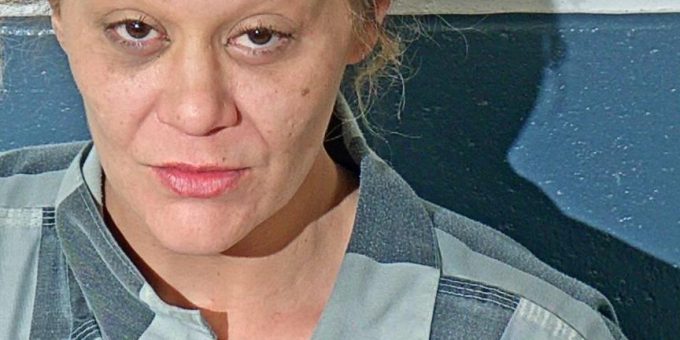 (BEDFORD) – A Bedford woman was arrested Wednesday night after causing a disturbance in the 300 block of 19th Street.

Bedford Police officers were called to the neighborhood after a report of a woman standing outside yelling.

When officers arrived they found 35-year-old Danielle Ellis sitting on the sidewalk yelling at individuals across the street.

“While speaking with Ellis she appeared to be intoxicated and mentioned that she got into an argument with the individual she rents a room from because she wouldn’t stay in her room,” said Chief Terry Moore. “Officers tried to get someone to pick her up or go back to her room. Ellis continued to be uncooperative and she was arrested.”

Ellis is facing charges of resisting arrest and public intoxication.