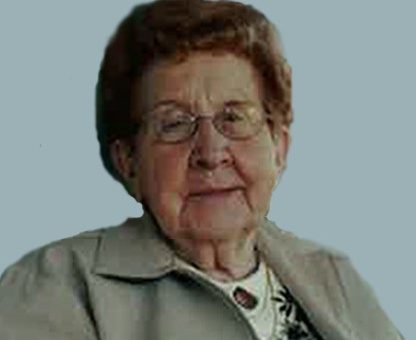 Lucille had been employed at M. Fine & Son, Roberts Brass, and Carpenter Body Works.  She was also an Avon consultant.  Lucille was a 1942 graduate of Huron High School and was a member of Huron Baptist Church and Order of Eastern Star. She was a past member of the Loyal Order of the Moose Lodge No. 689 and Bedford Senior Citizens.  Lucille enjoyed gardening, flowers, and fishing.  Her grandson was the apple of her eye.

Due to COVID-19, a private graveside service officiated by Mike Collins was Friday, March 27, at Huron Cemetery.