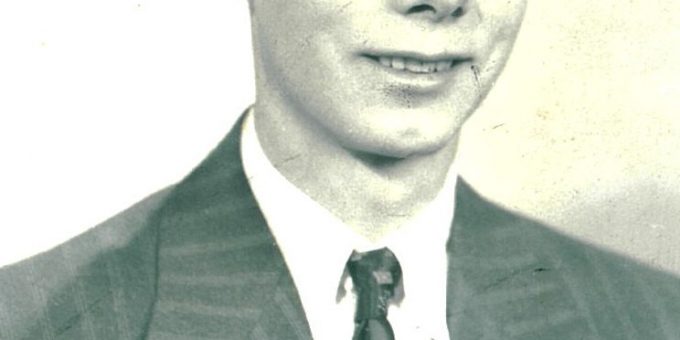 He was born November 30, 1931, in Shoals, Indiana to William A. and Inez (Grigsby) Stringer. He married Freda Collins on October 27, 1951, in St. Mary’s Catholic Church in Shoals and she survives.

He was a 1949 graduate of Shoals High School, was a retired Explosive Operator Foreman with CAAA, and was a member of the St. Mary’s Catholic Church in Shoals.

He is preceded in death by his parents, one son, Anthony W. Stringer; a sister, Wanda Mesiana; and one son-in-law, Curt Brown.

A private service will be held for immediate family with Father Kenneth Walker officiating. Burial will be in the Spring Hill Cemetery.

The Queen-Lee Chapel of the Thorne-George Family Funeral Homes is entrusted with the arrangements.