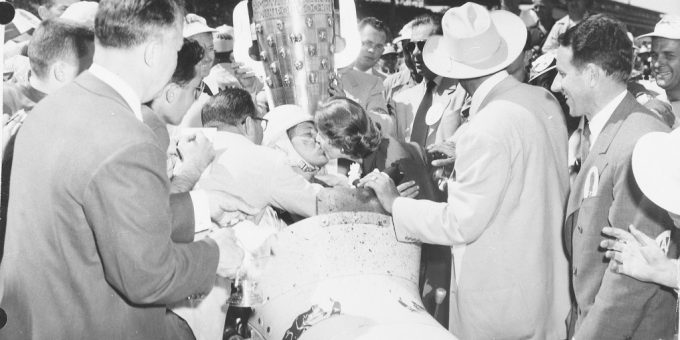 (BLOOMINGTON) – The need to practice distancing in the wake of the coronavirus pandemic is forcing institutions that many turn to for comfort in times of crisis to temporarily close their doors. Theaters, concert halls, libraries and museums across the globe are empty in an effort to slow the spread of the virus. But there are still ways to take in the arts from afar while confined to your home. Here are some Indiana University collections to check out when you need an escape.

IU Jacobs School of Music streams on-demand performances online, including faculty recitals, concerts and even operas. Among the performances you can experience is the fall production of “Parsifal,” a tradition IU revived in honor of the IU Bicentennial. The more than four-hour work was performed regularly on campus from the 1940s to the 1970s.

Step back in time by making a virtual visit to IU’s Wylie House Museum. The university’s first president, Andrew Wylie, built the house in 1835. Once you finish the 3D tour, check out historic photos of the house and Wylie family, or explore exhibits online.

IU’s Department of Radio and Television produced an educational radio program called “The Indiana School of the Sky” from 1947 through the early 1960s. IU students wrote, produced and performed the shows that featured segments on art, history, current events and even dating advice.

The Media Digitization and Preservation Initiative has digitized lacquered recordings of the these programs, which you can listen to online. Why not start with a show about Ludwig van Beethoven? This year is the 250th anniversary of his birth.

The Sidney and Lois Eskenazi Museum of Art recently launched an online database that showcases some of the more than 45,000 items in its collections. One section features hidden treasures, including several items that aren’t on display at the museum. Learn more about a photograph taken by America’s most famous photographer or an object scholars can’t seem to agree on.

IU’s iconic Little 500 race started in 1951 when former IU Foundation President Howdy Wilcox came up with the idea as a way to raise scholarship money through the IU Student Foundation. While the race has been canceled for the spring semester, you can get a glimpse of what the first two years were like by watching archival video from the Moving Image Archive.

Just as Little 500 is synonymous with IU, the Indy 500 introduced many people across the globe to the Hoosier State. IUPUI’s University Library is partnering with the Indianapolis Motor Speedway to preserve photographs documenting the track’s history.

The pictures date back to before the first Indy 500, starting in 1909. The online collection includes more than 21,000 photos that show how the sport and the race have changed over the years.

Information by Barbara Brosher at News at IU.