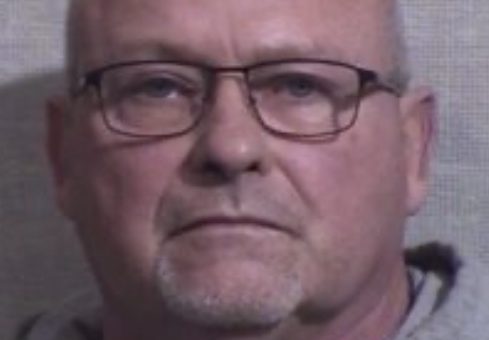 The charge against 52-year-old Gregory T. Kilgore, of Crothersville, stems from an investigation conducted by the Jackson County Sheriff’s Department.

The investigation started on March 18 when the department received a report from the Jackson County Department of Child Services about possible inappropriate messages being sent through social media from a Crothersville High School employee to a 14-year-old female student, police said.

During the course of the investigation, police learned Kilgore sent inappropriate messages to a girl.

Due to content located in the messages, Kilgore was arrested today and booked into the Jackson County Jail in Brownstown at 11:06 a.m. He is being held without bond until his initial hearing in Jackson Circuit Court.

The investigation is ongoing and detectives ask the public to contact the sheriff’s department at 812-358-2141 if they believe they have any additional information.