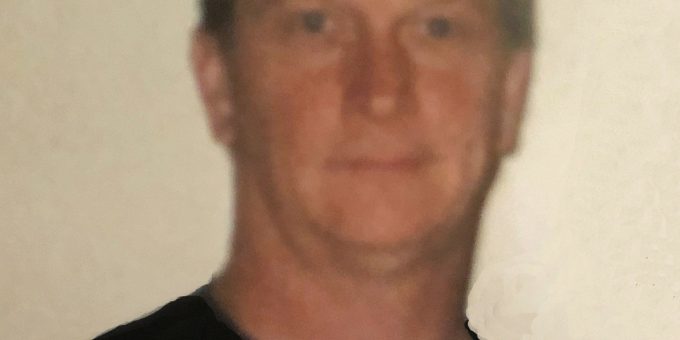 Jack retired from General Motors then worked with his lifelong friend at Kelly Plastering.  He was a member of Valley Mission Church of the Nazarene and was a 1978 graduate of Bedford North Lawrence High School.

Jack enjoyed most of his grandkids taking them to Sunday school, teaching them to hunt, ride dirt bikes, and going to watch them play sports.  He enjoyed his motorcycle, Ruby, playing pool, collecting guns, and had a love for music and spending time with family.  Jack was known to be compassionate and giving to anyone in need.

The family will have a private Celebration of Life.

Memorial Gifts can be made in Jack’s memory to the Valley Mission Church of the Nazarene, at 110 Hillcrest Way, Bedford, IN 47421.