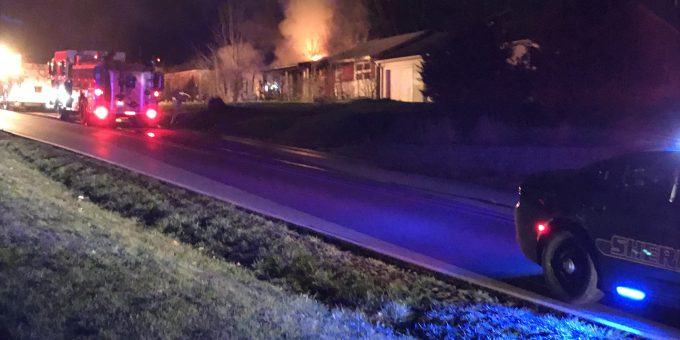 The call came in at 9:15 p.m. Sunday night of a residential fire located at 3641 South Rogers Street. Heavy fire and smoke could be visible on firefighters’ arrival.

The fire department released the following statement. “Units arrived on scene and found heavy fire coming from the carport and left side of the house. Firefighters began to attack the fire and did a search for any occupants. No occupants were located, but three cats were found deceased inside. The home sustained heavy fire damage.” Firefighters remained on the scene a couple of hours making sure the fire was out.