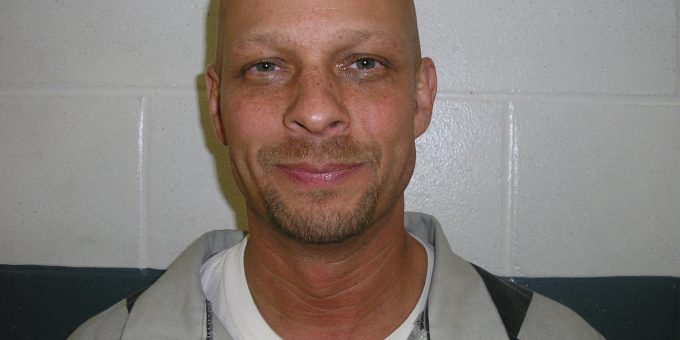 (BEDFORD) – Bedford Police officers were requested to the 1900 block 5th street Friday night after a report of a domestic battery.

Officers arrived and spoke with the victim who had visible injuries to her face. The victim said that her boyfriend, 43-year-old Daniel Anderson, struck her in the face.

“While attempting to call police Anderson took the phone from her,” said Chief Terry Moore.

Anderson was arrested on charges of domestic battery in the presence of children under the age of 16, resisting law enforcement, and interfering with reporting a crime