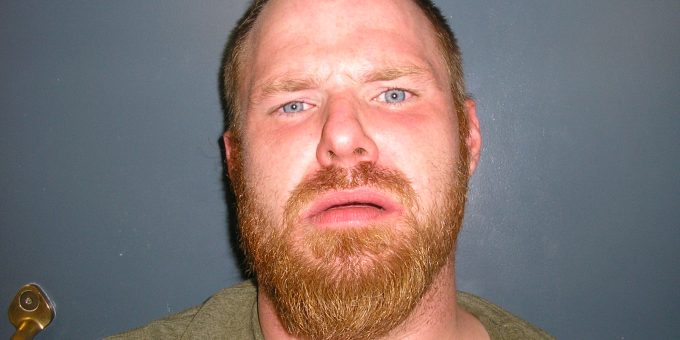 (BEDFORD) – A Ferdinand man was arrested early this morning after a Bedford Police officer stopped his vehicle at 12:45 a.m. at 16th and O streets.

Police arrested 30-year-old Scott Pendley on charges of possession of meth, operating a vehicle while intoxicated, OWI endangerment, and he was cited for driving while his driver’s license was suspended.

Police stopped Pendley’s vehicle after they found him acting suspiciously near the Circle K gas station.

“After a short time, the male got into a vehicle and left the area,” said Chief Terry Moore. “After locating information on the possible male the officer was notified that the male, Scott Pendley, was wanted on two active warrants.”

The officer stopped the vehicle and confirmed that Pendley was the driver.

Scott Pendle was also driving on a suspended driver’s license.

“While speaking with Scott he showed usual signs of intoxication and gave consent to search to the vehicle,” said Chief Moore. “Officers located methamphetamine and some scheduled III controlled medication.”