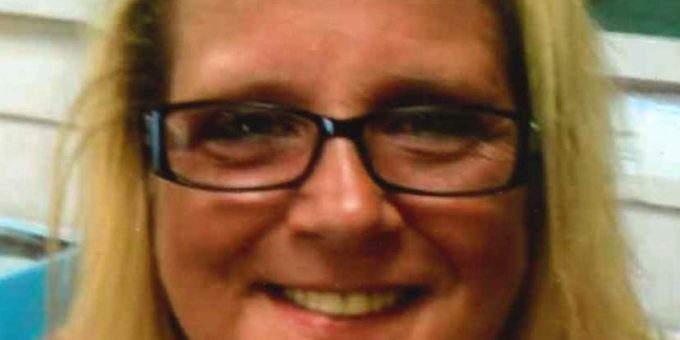 Born February 6, 1964, she was the daughter of Richard Parks and Betty L. Crider. She worked in the office at Mitchell Optical and a member of the American Legion Riders Post #250 where she had served as former Chaplain and Treasurer.

She was preceded in death by her father, and a sister, Karen Smith.

A Celebration of Life will be scheduled at a later date.