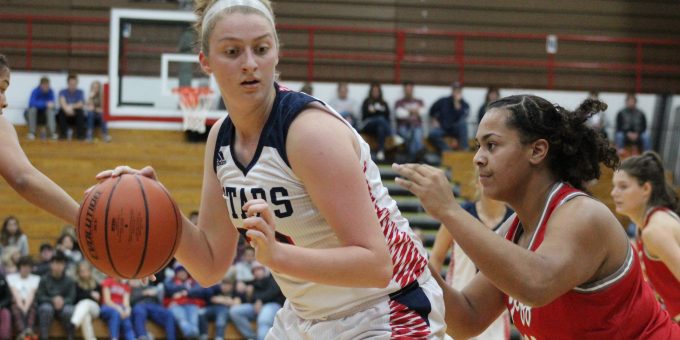 BEDFORD – Bedford North Lawrence seniors Madison Webb and Brayton Bailey have been selected to compete in the 32nd annual North-South Indiana All-Star Classic, but those games have been postponed.

The elite boys-girls doubleheader, sponsored by Hoosier Basketball Magazine, was scheduled for April 5 at Heritage Hills. Tournament officials hope to reschedule the event.

Webb averaged 13.0 points and 6.4 rebounds as the BNL girls went 21-6 and won a Class 4A regional championship. She has signed with SIU-Edwardsville.