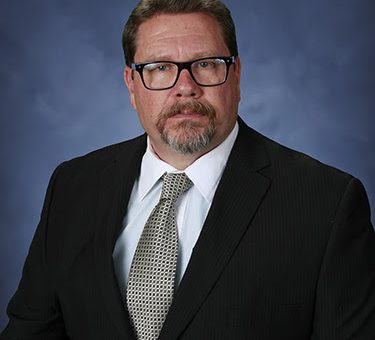 Appointed as a Trooper on December 14, 1979, Tom Meneou worked his first two years as a road Trooper assigned to the Versailles Post.  After transferring to the Sellersburg post, Meneou continued for another 26 years patrolling the roads and serving the public of the five-county Sellersburg District.  In 2008 Trooper Meneou transferred to the Special Investigations Section, specializing as a Vehicle Crimes Investigator, a position he continues to this day.

During his career, Trooper Meneou has also served as a Vehicle Crash Reconstructionist, also serving as a vehicle crash instructor at the Indiana State Police Academy.

Master Detective Meneou resides in Jeffersonville, IN with Sharon, his wife of 34 years.