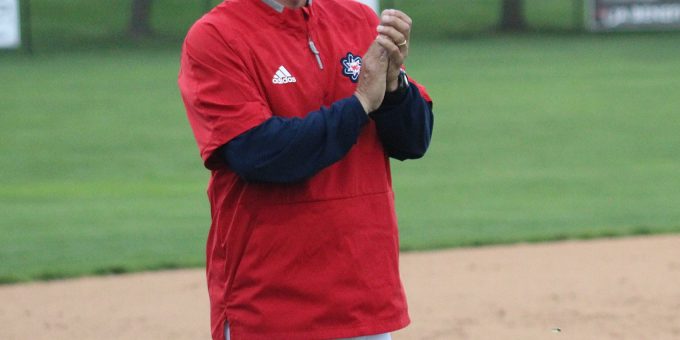 BEDFORD – As the dominoes fell across the sports world, with the nation reeling from the cancellations of major events and the suspension of professional leagues during the COVID-19 virus episode, the impact finally reached Bedford North Lawrence on Thursday afternoon.

North Lawrence Community Schools, following the mandate of the Lawrence County Health Department, cancelled all after-school activities, including athletic practices and games. NLCS will revisit those restrictions on March 30.

With the calendar shifting to spring sports, this means postponements for almost every sport that competes in the final weeks of the school year. In a worst-case scenario, the entire seasons for softball, baseball, boys golf, track, girls tennis and unified track could be wiped out if the restrictions continue.

At this point, uncertainty is the only known factor.

“People smarter than me are making the decisions, and we have to take what they say is the best path,” BNL athletic director Jeff Callahan said. “We’ll know more as we head down the road.”

If the restrictions are lifted on March 30, most sports have not fulfilled the Indiana High School Athletic Association’s required 10-day practice period to be eligible for competition. IHSAA commissioner Bobby Cox has stated he will not be flexible on that rule.

So, in a best-case situation, BNL baseball, golf and tennis (which were scheduled to start official practice sessions on March 16) could not start their seasons until at least April 10. Softball, which opened practices on Monday and had three workouts completed, could begin on April 6.

The track teams, for both boys and girls, started practicing on Feb. 17 and have – except for boys basketball athletes making the late switch – completed the 10 practices. That season is set to begin on April 2.

The question, which is not yet answerable, is how long can the start of springs sports be delayed before there comes a point of no return and the seasons must be cancelled. Sectionals are scheduled to begin in late May for track, tennis, baseball and softball, in early June for golf.

“We’ll have to see what the next few weeks bring,” said Callahan, who doubles as the BNL baseball coach. “This is part of life. It’s amazing how things escalated. It makes it more evident that it’s something serious we’re dealing with.

“We hope the best will happen and we’ll play as much as possible, and athletics will pick back up for the kids, especially for the seniors.”