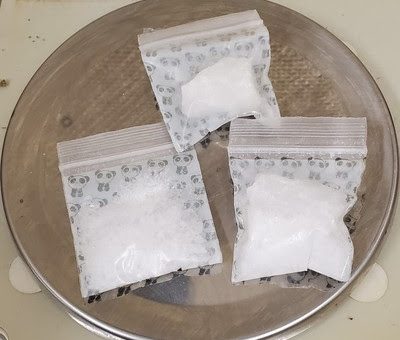 (ANGOLA) – On Sunday, March 8th at approximately 8:50 p.m., Indiana State Police Sergeant Matt Lazoff was patrolling on Mill Street in Angola, when he reported that his vehicle was nearly struck head-on by a passing erratic driver in a Saturn SUV.

While pursuing the vehicle, Lazoff observed items being thrown from both driver and passenger side windows. After getting the vehicle stopped, and upon further investigation, it was discovered that the items discarded out the window by the driver, 31-year-old Jeremy L. Combs and the passenger 37-year-old Matthew Drew, were bags of suspected methamphetamine along with other drug paraphernalia.

Both Combs and Drew were arrested without further incident, and transported to the Steuben County Jail where they were booked on felony related drug charges. Drew was also wanted on an outstanding arrest warrant for domestic battery.