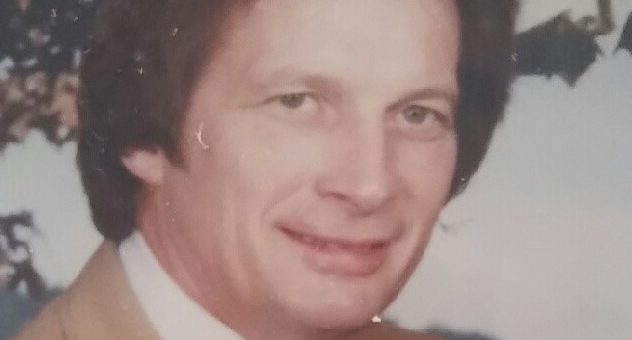 Jerry Lee Baxter, 82, passed peacefully in the early hours of March 10, 2020, at his home in Clarksville, In. He was surrounded by his loving family.

Jerry was preceded in death by his parents and his brothers, Ray Allen and Stephen Baxter.

He owned & operated a successful business where worked alongside his wife, Lois Baxter for more than 50 years.