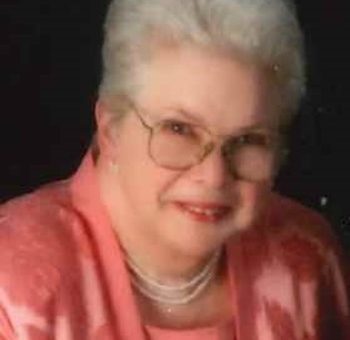 She was a housewife and a member of the Calvary Lutheran Church. Throughout the years in her card ministry, she reached out to those who experienced a loss or were struggling. If you were a recipient of her personalized notes, you were being thought of and prayed for.

She was preceded in death by her parents and husband.

The family asks that friends consider memorial contributions be made in Alice’s memory to Calvary Lutheran Church.