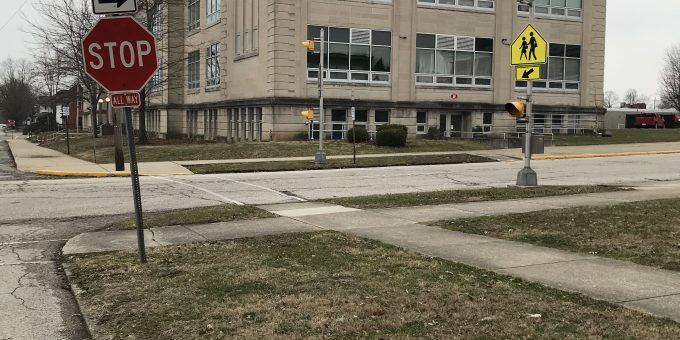 (BEDFORD) – The Bedford City Council approved a speed limit reduction from the current 30 miles per hour to 20 miles per hour on N and O streets between 15th and 16th streets at Bedford Middle School.

The council approved two passages of the ordinance and they will go on to a third and final passage at the next city council meeting.

The final passage of the rezoning of property from R-4 to B-2 at 1321 16th Street was approved for Turn-Key Enterprises. The property is owned by city councilwoman Angela Hawkins who abstained from the vote.

Ordinance 2-2020 was approved up to move the City Council meetings to the third Monday of the month. This is to work in conjunction with the Board of Works meeting held on the same day.

City Council Member Dan Bortner stated this was the same meeting night of the Green Hill Cemetery Association. Currently, by contract, a city council member must also attend their meeting. The final passage will take place at the next city council meeting and questions will be answered then.

In other business, the council: