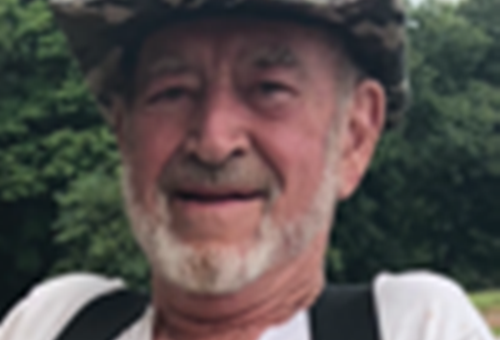 Born December 3, 1934, in Lawrence Co., he was the son of Luther Ray and Ova Christine (Summers) Baxter. He retired from Ford Motor Co. and operated a body shop in Indianapolis. He also took over and ran his father’s tool handle business along with making grade stakes for construction companies in the area. Ray had a very big heart and was very loving and caring. He was an outspoken person and was very independent his entire life. Ray loved spending time with his friends, they all meant the world to him. He also had a very big passion for river fishing, hunting and doing anything outdoors. He loved bird hunting almost more than fishing. Ray took a lot of pride in everything he did be it work or hobbies and will be missed by so many.